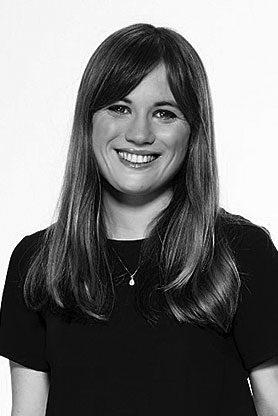 An LBC investigation uncovered a major people-smuggling ring that claims French police are helping them get people to the UK. They infiltrated the criminal gang, based in Dunkirk, London and Birmingham, who claimed that French police assist them getting people across the Channel. Posing as an Indian family wanting to bring a young relative to the UK, the LBC team met Farooq in his camp deep in woodland off the beaten track in Dunkirk. The undercover team were given three UK addresses to pay a deposit to secure the crossing; a restaurant and an off-licence in west London and a newsagent in Birmingham. The Home Office has launched an investigation into the ring, using the information the team supplied them. Several arrests have been made in the UK and extradition proceedings started in France.