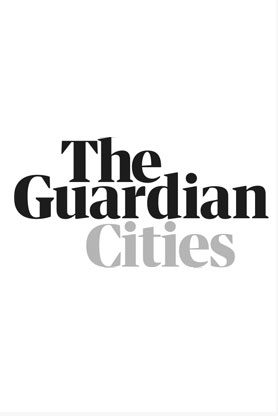 Segregated Playgrounds exposed how a London housing development that had built a wall in its communal playground, in order to segregate the children of richer and poorer families, set a series of dominoes falling. Political leaders from across the spectrum joined in expressing their outrage and disgust at this social injustice, forcing the developer, Henley Homes, to back down and remove the wall. The follow-up reporting soon revealed dozens of other segregated playgrounds across the UK, and generated a huge response from readers, who contacted us in the hundreds with tips and firsthand experiences. The London mayor, Sadiq Khan, quickly declared a ban on segregated play areas; then the Conservative housing minister, James Brokenshire, vowed to end the practice nationwide.

Too poor to play: children in social housing blocked from communal playground