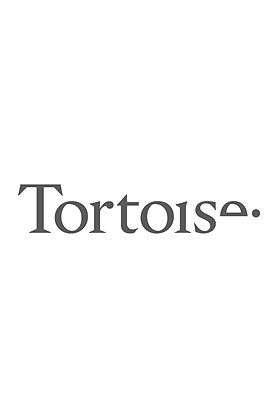 Tortoise published its first article, “Britain’s Everyday Drug Problem,” on 14 January 2019. When the team began looking at opioid prescriptions six months earlier, they wanted to know whether the scandal of opioid addiction in the US had echoes in the UK. After analysing individual opioid prescriptions across 8,000 GP practices, they found that the use of these powerful and addictive painkillers has risen across England – but particularly in one region and for one reason. In the North East, medics, counsellors, patients, and addicts, told us that the region’s opioid problem is more about social trauma than pain. This wasn’t where they started – or expected to end up. Major media outlets followed up their story and Public Health England is running an inquiry into opioid prescription standards.