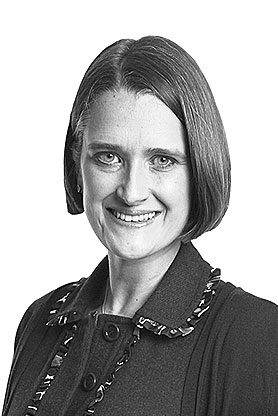 Knife Crime and Exclusions, The Times

In a series of articles published over several months in the comment pages of The Times and the Times Magazine, Rachel investigated the link between the rise in school exclusions and knife crime. She joined Ofsted inspectors on an illegal unregistered alternative provision primary school and interviewed those working in pupil referral units to reveal the failings in that sector and how it could be improved. She also spoke to policymakers and politicians about the underlying causes of gang culture. The articles revealed how the education system is abandoning the most vulnerable children with appalling social consequences.

“Rachel Sylvester tackles the intersecting social evils of knife crime and school exclusions in a series of rigorously investigated and beautifully executed articles exposing the impact on the children themselves and society as a whole. Sylvester reveals the impact of inadequate regulation and investment and suggests a way forward by highlighting initiatives that have succeeded to bring about lasting change in the lives of some of our most vulnerable children.” Professor Rosie Campbell, Judge

Unruly children are simply being written off