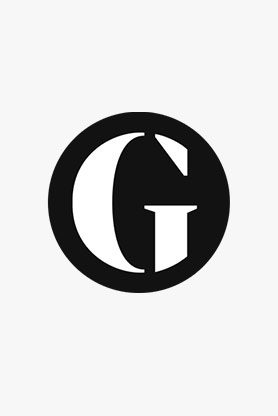 Children in the Dock, The Guardian

Children In The Dock is an investigation into the youth justice system in England and Wales which involved the Guardian’s Manchester team spending a month monitoring every case at Greater Manchester Youth Court. The series – which began with 18 articles and a podcast – exposed a chaotic, opaque system which fundamentally doesn’t work and fails to help some of society’s most vulnerable children. It revealed that youth cases now take 40% longer than in 2010, when the coalition government began closing half of all magistrates courts; that hundreds of children wait so long for justice that they have their 18th birthdays and end up in adult court; that care homes continue to criminalise children for petty crimes; that the proportion of BAME children in court has doubled in eight years.

“The Guardian’s investigation into youth justice in Britain was a thorough exposé of a creaking system that fails our most vulnerable children. The judges were impressed by how reporters used a variety of methods, including covering every case in one youth court for a month, to detail these failings and spark calls for a systemic review” Max Daly, Judge

Children in handcuffs: a month reporting from youth in court

Revealed: hundreds of children pushed into adult courts by delays

A day inside the hidden world of youth courts