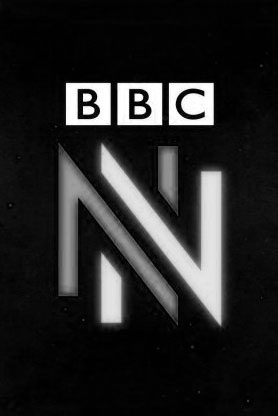 Record numbers of children are living in a twilight world of unregulated care homes, where they are often subject to violence, exploitation and neglect. A Newsnight investigation branded “Britain’s Hidden Children’s Homes” was the first major piece of journalism to expose the growth of this sector and the dangers faced by teenagers placed in it by local authorities. The series was launched in May 2019. A Newsnight team produced seven films plus associated online articles and social media. By the end of the series, the government had promised to ban the use of such homes for under 16s, launched a consultation into the use of the sector generally and promised a review of the entire children’s social care sector.

Britain’s Hidden Children’s homes is a vital and shocking investigation into the sector of unregulated care homes. With unremitting thoroughness and quality, the BBC Newsnight team alerted the public to a system harming some of the most vulnerable in our society. Maximising exposure across film, written journalism and social media, the story has now spurred government action – further testament to the essential nature of this type of reporting.” Iain Dale,  Judge

Under-16s unregulated placements must be ‘eliminated’

Thousands of children in unregulated homes

Teens in care ‘without food or bedding’