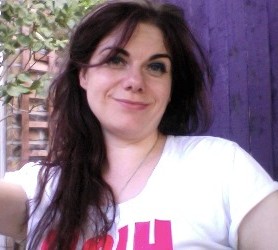 Caitlin Moran is a critic and columnist for the Times. She has won a number of awards for her journalism, including the 2010 British Press Awards for best columnist. Her first book, HOW TO BE A WOMAN, was published in 2011.