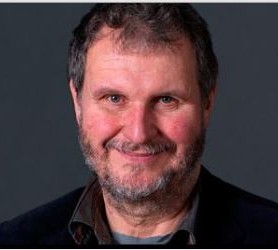 David Hencke is an investigative reporter for Exaro News. He has previously worked for the Guardian, the Tribune, and the Independent.