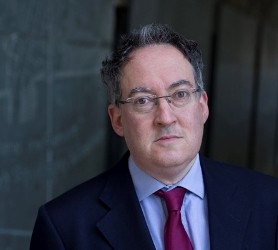 Gideon Rachman became chief foreign affairs columnist for the Financial Times in July 2006. He joined the FT after a 15-year career at The Economist, which included spells as a foreign correspondent in Brussels, Washington and Bangkok. He also edited The Economist’s business and Asia sections. His particular interests include American foreign policy, the European Union and globalisation. He is the author of Zero-Sum World, published by Atlantic Books in November 2010. He was shortlisted for the Orwell Prize for journalism in 2011.