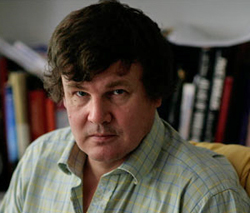 Peter Oborne is a journalist and author who joined the Telegraph in 2010 after writing for some years for the Daily Mail. He has also written for The Spectator,Prospect, The Observer, The Independent, the Evening Standard and the Sunday Mirror. His books include The Rise of Political Lying and The Triumph of the Political Class, and biographies of Alastair Campbell and Basil D’Oliveira, the latter being named the William Hill Sports Book of the Year 2004. He was shortlisted for the Orwell Prize in 2009.