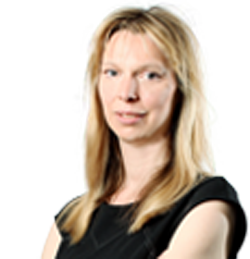 Camilla Cavendish is Associate Editor and columnist at The Times. She was campaigning journalist of the year 2009, and won the Paul Foot award, for exposing miscarriages of justice which convinced Government to open the family courts. A mother of three, she has been a McKinsey consultant, aid worker, and CEO of the trust which rebuilt London’s south bank. Taken from The Times Submitted articles Let’s all admit it: being a good parent is hard (£) Nurse training has eroded the caring ethos (£) Into the valley of death go our brilliant ideas (£) Universities are hurtling towards a car crash (£) Don’t ask me to pay for these ‘apprentices’ (£) France defends farmers: we must save the City (£) Other links Camilla Cavendish on Journalisted Camilla Cavendish on Twitter