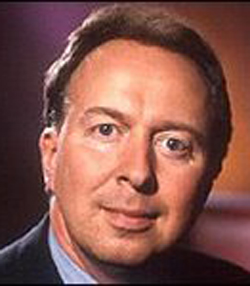 Established as one of the most influential political commentators in the country, Steve Richards became The Independent’s chief political commentator in 2000 having been political editor of the New Statesman. He presents GMTV’s flagship current affairs show The Sunday Programme and Radio 4’s Week in Westminster. Submitted articles The man who should speak remains silent Let the people decide. Unless we decide not to Demanding Theresa May’s head on a plate solves nothing The Sceptics’ rage over Europe is a proxy battle Politicians are finally free from Murdoch’s tyranny Can the big society work? Other links Steve Richards on Journalisted Steve Richards on Twitter