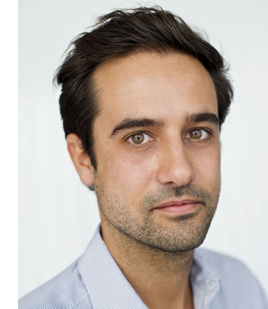 Paul Lewis is Special Projects Editor for The Guardian. He was named Reporter of the Year at the British Press Awards 2010 and won the 2009 Bevins Prize for outstanding investigative journalism. He previously worked at the Washington Post as the Stern Fellow. Taken from The Guardian Articles submitted Twitter Saturday 6th August: During the London riots Urban riots: seven days that shook Britain Rioters say anger with police fuelled summer unrest A fire lit in Tottenham that burned Manchester: the rioters’ story Reading the Riots: ‘It was a war, and we had the police scared’ – video Other links Paul Lewis on Journalisted