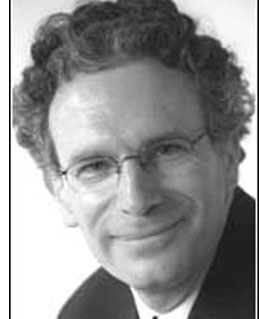 Longlisted articles published by the Irish Times and openDemocracy Fintan O’Toole is assistant editor of The Irish Times and author of ‘Ship of Fools: How Stupidity and Corruption Killed the Celtic Tiger’. He has written for The Irish Times since 1988 and was drama critic for the New York Daily News from 1997 to 2001. Submitted articles Triumph of the spivs as democracy is sidelined Reckless, feckless and feral employer is all talk, talk Citizens trapped in a two-state nightmare The week that Anglophobia died Obama not just another excuse for blarney Into Europe Other links Fintan O’Toole on Journalisted Fintan O’Toole