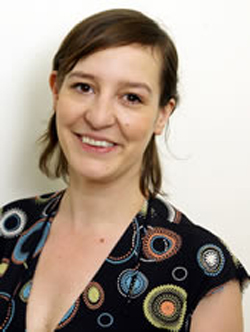 Zoe Williams writes for The Guardian and the New Statesman. She writes political commentary, interviews and reviews. Her work has also appeared in other publications, including The Spectator, the London Cyclist and the Evening Standard where she contributed columns on a variety of subjects, and a diary about being a single woman in London. Submitted articles The mad scramble for school places The UK riots: the psychology of looting This policy on child support is worthy of a budget airline Feminism in the 21st century Other links Zoe Williams on Journalisted Zoe Williams on Twitter