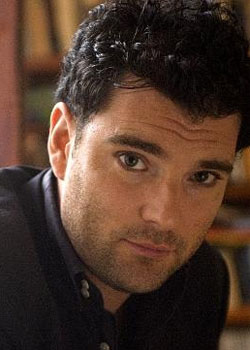 Journalist and Author, Prospect; The Guardian

Edward Docx writes for The Times, The Telegraph, The Washington Post, The Observer, Vogue and The Independent. His most recent journalism appears in The Guardian and Prospect Magazine. He has also published a number of books including The Calligrapher and Pravda. He is based in London. Taken from Edward Docx’ website Submitted articles Postmodernism is dead The prophet Flash fish The last stand of the Amazon Other links Edward Docx on Journalisted Edward Docx on Twitter