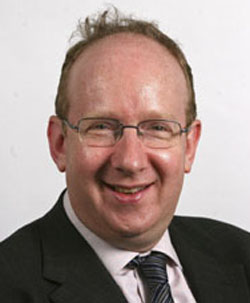 Daniel Finkelstein is a weekly columnist and Chief Leader Writer of The Times. Before joining the paper in 2001, he was adviser to both Prime Minister John Major and Conservative leader William Hague. Daniel was named Political Commentator of the Year at the Editorial Intelligence Comment Awards 2011. Taken from The Times Articles submitted Hitch was wrong. Liberty depends on stability (£) We’ve been isolated for 20 years. Get used to it (£) We’re as angry with welfare cheats as bankers (£) No triumph over Schalit, just more sorrow (£) Ed can do nothing about his two fatal flaws (£) Peace and freedom: the blessings of capitalism (£) Other links Daniel Finkelstein on Journalisted Daniel Finkelstein on Twitter