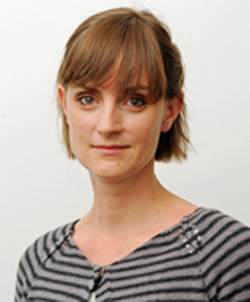 An early reader of Down and Out in Paris and London praised George Orwell’s “true picture of conditions which most people ignore and ought not to be allowed to ignore”. The 2012 Orwell prize winner for journalism paints just such pictures for our times. Amelia Gentleman’s beautifully crafted examinations of hardship, welfare and justice for the Guardian bring us almost painfully close to subjects that are too often ignored, and they do so with cool, sharp powers of observation.