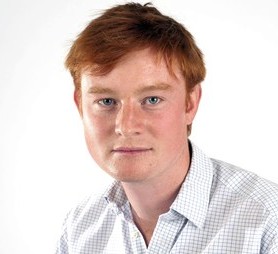 Slaves in peril on the sea, The Sunday Times

This year, George Arbuthnott has spearheaded a series of hard-hitting campaigns and public interest exposés that have forced the government into change.

His campaign to highlight modern slavery in Britain has continued apace. In January, he revealed migrants in the UK’s fishing fleet were being systematically exploited and in the spring he disclosed Eastern European slaves had been forced to work on £2 a day at a bed factory in northern England supplying two of Britain’s biggest retailers. The firm’s owner later became the first UK boss to be charged with human trafficking. Arbuthnott then informed the Home Office the ancestor of the abolitionist William Wilberforce said his forefather would be saddened by its persistent refusal to act and, a day later, the government announced big business would indeed be forced to publicly report on its anti-slavery efforts.