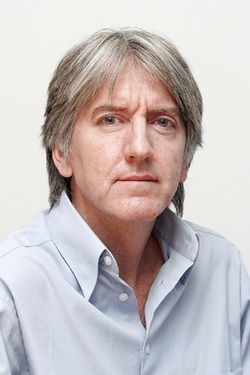 The Lost Girls, The Independent

Steve Connor is the Science Editor of The Independent and i. He has won many awards for his journalism, including five-times winner of the prestigious British science writers’ award; the David Perlman Award of the American Geophysical Union; four times highly commended as specialist journalist of the year in the UK Press Awards; UK health journalist of the year and a special merit award of the European School of Oncology for his investigations into the tobacco industry. Taken from The Independent