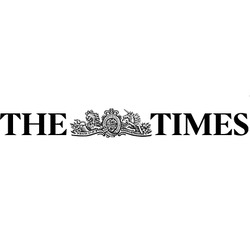 Extremists in Britain with links to Islamic State jihadists are offering cash payments to teenagers so they can travel to join terrorists in Syria, an investigation by The Times has found. A three-month undercover operation, in which reporters posed as two schoolgirls, has exposed the ease with which young British Muslims are being groomed, radicalised and facilitated in making the journey to join the foreign conflict. Take from the Times     Journalistic Writing Secrets of Britain’s teen terror trade uncovered – 12/19/2014, The Times