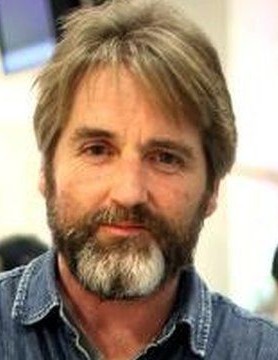 Anthony Loyd is a war correspondent who writes regularly for The Times and contributes to other publications. He has written two books about his experiences in war zones in Chechnya, Yugoslavia, Sierra Leone, Afghanistan and Iraq: My War Gone by, I Miss it So and Another Bloody Love Letter.