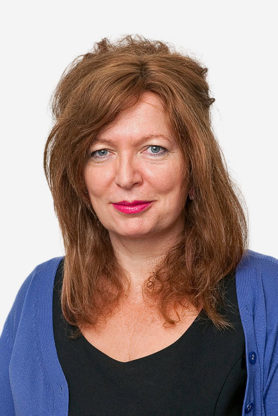 Suzanne Moore is a columnist for The Guardian. She has written for The Mail on Sunday, The Daily Mail, The Independent, and the New Statesman over the course of her career. She stood as an independent parliamentary candidate in the 2010 general election.