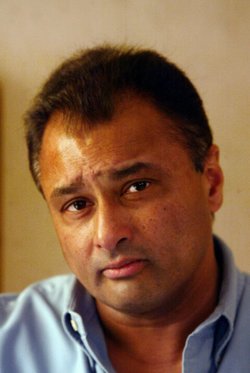 Defence and diplomatic correspondent, The Independent

Kim Sengupta is the Defence and Diplomatic Correspondent for The Independent. He covers international and domestic news and his extensive reporting from around the world has included many of the major conflicts in recent times.