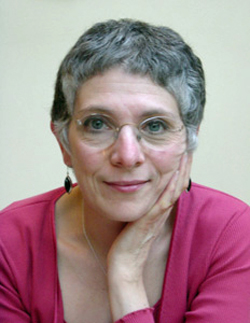 Columnist, The Times, The Spectator

Melanie Phillips is a British journalist, broadcaster and author. Her weekly column, which is currently appearing in The Times, has appeared over the years in The Guardian, Observer, Sunday Times and Daily Mail. She has a weekly radio show on Voice of Israel, is a regular panellist on BBC Radio’s The Moral Maze and appears frequently on BBC TV’s signature political shows Question Time and The Daily Politics. She also writes regularly for the Jewish Chronicle and the Jerusalem Post. Her best-selling book Londonistan was published in 2006. She followed this in 2010 with The World Turned Upside Down: the Global Battle over God, Truth and Power. Guardian Angel, her most recent book, was published in 2013. Taken from melaniephillips.com