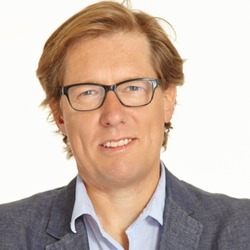 Ian Birrell is a contributing editor of The Mail on Sunday, though he writes columns regularly in several other papers, including The Guardian and The Economist. He was a speech-writer for David Cameron before the 2010 general election, and co-founded Africa Express, an organisation promoting African music.