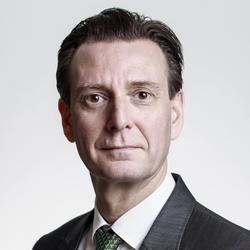 David Pilling is the Asia editor of the Financial Times. He was previously Tokyo Bureau Chief for the FT from January 2002 to August 2008. His column ranges over business, investment, politics and economics. He joined the FT in 1990. He has worked in London as an editor, in Chile and Argentina as a correspondent and covered the global pharmaceutical and biotechnology industry. Taken from FT.com