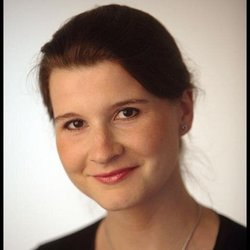 Rosie Blau is China correspondent for The Economist, based in Beijing. She joined The Economist in May 2011 as a reporter on the Britain section, where she covered energy, transport and a range of other areas. She was then seconded to Intelligent Life as Associate Editor. Prior to joining The Economist she worked at the Financial Times. Her jobs there included Books Editor, Leader Writer and Assistant World News Editor. She served as a judge for the Man Booker Prize for Fiction in 2010. Taken from The Economist