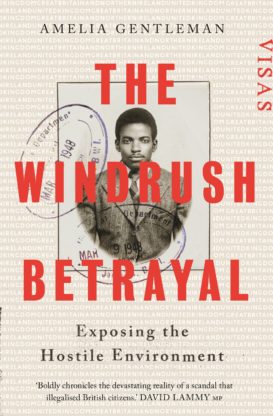 Amelia Gentleman is a reporter and author of The Windrush Betrayal, Exposing the Hostile Environment. She won the Paul Foot award, Cudlipp award, an Amnesty award, journalist of the year British journalism awards and London press club print journalist of the year for Windrush investigations. She has also won the Orwell prize, feature and specialist writer of the year.

A heartbreaking, shocking and deeply moving book that dares to give voice to the voiceless, say the unsayable, and reminds us, with remarkable power, why journalism truly matters."