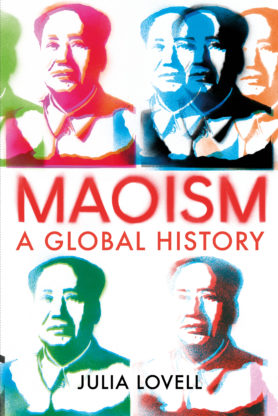 There could hardly be a bigger subject in today’s world, in which China continues to be ruled by a strange hybrid of Maoist politics and capitalist economics, and extends its influence across the world.  It is tackled here in a way that is clear, comprehensive and authoritative."