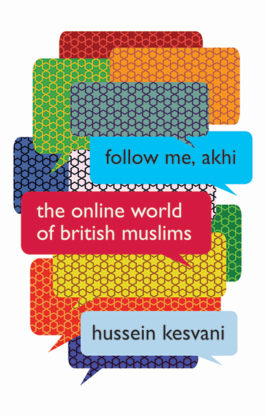 Hussein Kesvani is a journalist, editor and producer based in London. He is the Europe editor of MEL Magazine, and has written for BuzzFeed, Vice, The Guardian, the New Statesman and The Spectator, among others

Daring to explore a massively important subject that has mostly gone unexplored, Kesvani offers a rich and nuanced exploration of not only the online world of Muslims, but also vital issues of identity, faith, belonging and nonbelonging, the right to dissent, and our universal quest for meaning."