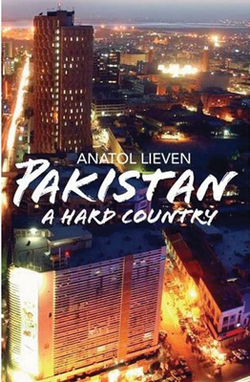 In the past decade Pakistan has become a country of immense importance to its region, the United States, and the world. With almost 200 million people, a 500,000-man army, nuclear weapons, and a large diaspora in Britain and North America, Pakistan is central to the hopes of jihadis and the fears of their enemies. Yet the greatest short-term threat to Pakistan is not Islamist insurgency as such, but the actions of the United States, and the greatest long-term threat is ecological change. Anatol Lieven’s book is a magisterial investigation of this highly complex and often poorly understood country: its regions, ethnicities, competing religious traditions, varied social landscapes, deep political tensions, and historical patterns of violence; but also its surprising underlying stability, rooted in kinship, patronage, and the power of entrenched local elites. Engagingly written, combining history and profound analysis with reportage from Lieven’s extensive travels as a journalist and academic, Pakistan: A Hard Country is both utterly compelling and deeply revealing.  Taken from Public Affairs Books