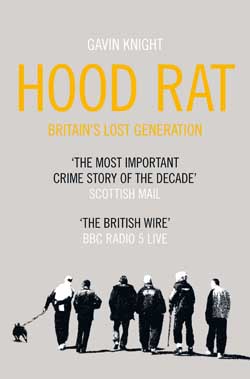 Everything you read in here is true. In Manchester, Anders Svensson is on the trail of drug baron Merlin and his lieutenant Flow, a man so dangerous his type is said to appear only once in a decade. In Glasgow, faced with the highest murder rate in Europe, Karyn McCluskey is a one-woman mission to end gang warfare. In London, Pilgrim finds he’s no longer feared. Troll, the child soldier, is terrorizing the streets. This is our hidden urban underworld. Untold, until now.