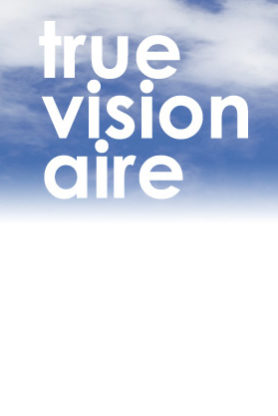 ‘Behind Closed Doors’ was a one hour documentary broadcast in peak-time on BBC1 at 9pm on 14th March 2016. Three women waived their right to anonymity to allow their stories of domestic abuse to be captured over a year. Working with Thames Valley Police Domestic Abuse Units, the film explores not just physical violence but also shows the psychological, verbal and emotional control abusers have over their victims as the audience watches each victim trying to extract themselves from their perpetrators. The film also exposes the ordeals of going to court to seek justice – and the deep inadequacies in the criminal justice system as one abuser repeatedly walks free. The film was watched live by 3.1 million people and trended first on Twitter for over an hour on the evening of transmission.