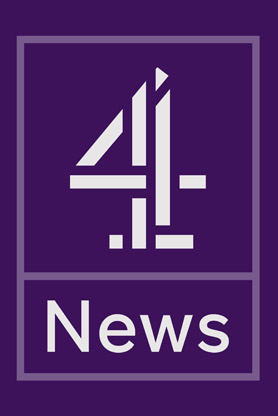 The reports expose the precarious and fragile nature of employment in Britain for almost a million people on zero-hour contracts who can be easily exploited by companies wanting a cheap and compliant workforce. Channel 4 goes undercover in JD Sports, Britain’s biggest sporting retailer. Their reporter was put on a zero-hours contract with an agency who supply hundreds of workers on minimum wage to its warehouse in Rochdale. Over 5 weeks their reporter worked gruelling 12 hours shifts. She’s told she’ll be sacked for sitting down, disciplined for missing targets, and must adhere to a “three strikes and you’re sacked” policy rigorously enforced by JD Sports staff. Airport style security checks can take up to 20 minutes and are unpaid, leaving workers effectively earning less than the minimum wage.