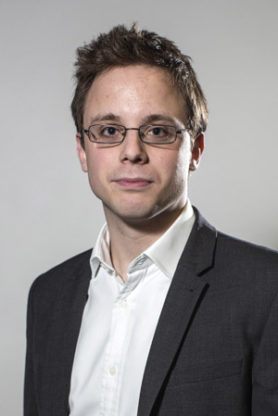 Drug companies who preyed on the sick and vulnerable when they hiked prices for vital medicines by up to 12,500 per cent were exposed by a Times investigation whose impact will save the NHS hundreds of millions of pounds each year. Billy Kenbers campaigning articles – more than 20 over six months – triggered a change in the law, a regulatory inquiry expected to result in huge fines and the near-bankruptcy of a billion-dollar pharmaceutical firm. At a time when the NHS is under unprecedented financial strain, he revealed how a small group of profiteering companies had exploited a loophole in pricing rules to impose dramatic price increases costing taxpayers an extra £262 million a year. Urgent legislation tabled by the government in response will enable the NHS to impose new price limits.