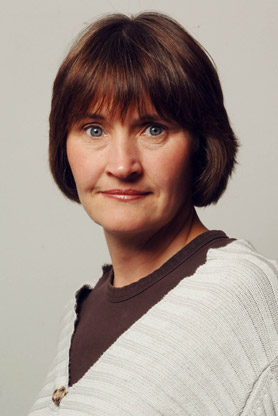 The gangsters on England's doorstep, The Guardian

The result of the Brexit vote came as a shock to many commentators but perhaps not to those who had read Felicity Lawrence’s prescient long read on the world of migrant gangwork in Wisbech. Lawrence spent months getting beneath the clichés to unpick the reality of life in one of the country’s areas of highest migration, explaining why local residents had become so angry and alienated. Using the framework of one Latvian organised crime group, she painstakingly uncovered a parallel world in which illegality flourished. She described how a state in retreat had allowed foreign organized crime groups to thrive, brutally exploiting fellow migrants while leaving locals feeling abandoned by all except the far right.