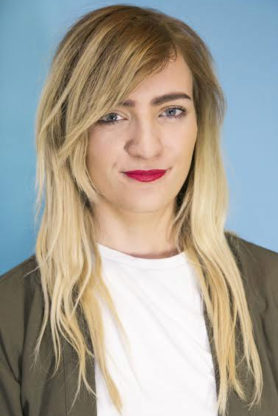 The business of single mothers on benefits, BuzzFeed News

Rossalyn exposed how tabloids recycle the same stories with the same dozen or so single mothers claiming benefits over and over again, and how they work with agents to coordinate media coverage of people living in near poverty. Her story helped shape the British public’s understanding of the reality of benefit claimants vs the depiction in the media, one that fuels hatred for those on benefits, especially single mothers with many children. She tracked down and interviewed an agent who organises the press of one mother (she’s been in more than 50 stories about “scrounging” mothers in the UK in the last few years alone), but found he also helps fights her battles against the DWP. And speaking to charities, they say that she doesn’t represent the true extent of single parents on benefits.