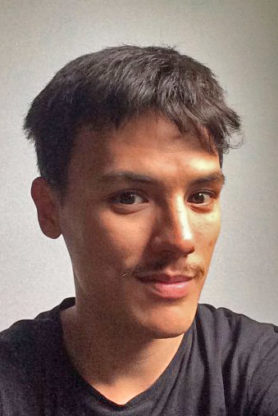 Author, A Journey on the 25

After some lengthy investigative work, Peter was leaked an internal report by Transport for London. It revealed a 121% increase in reports of rough sleeping on London’s night buses over the past four years. But numbers only tell part of the story, and this data needed to be contextualised and humanised. The report showed that the worst affected bus route for rough sleepers in London was the number 25 – and so this became the centre of the story. It passes through large parts of central London, making it likely that people will know about the bus – perhaps they have even take it before, or use it every day. The aim was to bypass the compassion fatigue that often comes with depressing headlines. The case studies are given prominence, with imagery and audio recordings.