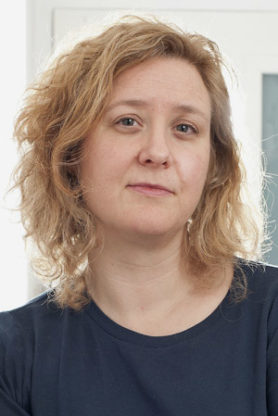 Ros Wynne-Jones has been leading the Daily Mirror’s opposition to the Bedroom Tax since its inception in April 2013. Dozens of stories in her Real Britain column, throughout the paper and online have shown not only its cruelty towards individual families, but its incompetence as a policy that does nothing to improve the national housing crisis. In extraordinary year, she followed families all the way to the Supreme Court, where some defeated the Secretary of State, and testified to the UN on their behalf. The campaign has also been run through the Mirror’s Facebook page, on twitter and in Parliament, alongside trade unions, and in unique collaboration with grassroots activist groups. Its also has spearheaded opposition against other welfare cuts.