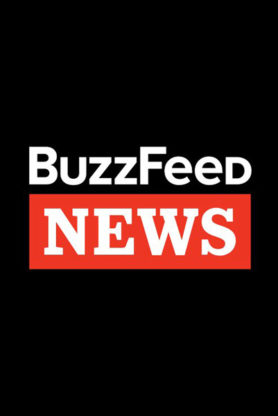 The RBS Dash for Cash investigation exposed how Britain’s biggest taxpayer-owned bank deliberately killed or crippled thousands of businesses in a deliberate plan to add billions of pounds to its balance sheet in response to government pressure to cut lending and bolster profits. Based on an explosive cache of thousands of leaked documents and extensive interviews, the investigation shone a light on the hidden consequences of the public bailout for British businesses and the inherent conflicts in the regulation of government-owned banks. MPs called it “the biggest single scandal since the 2008 crisis” and referred the bank to the SFO. In the wake of the story, the city regulator found RBS guilty of systematic abuse of small firms and the bank announced a £400m compensation scheme.