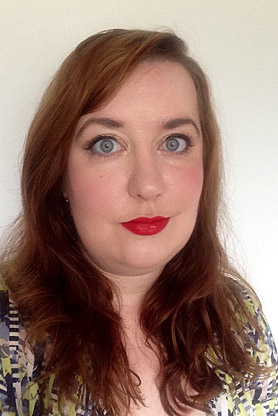 The UK Housing Crisis, The Guardian

Through weekly columns, a data and explainer series, social media and audio reporting, Dawn has worked to show the complexity of the housing crisis afflicting Britain, how it differs geographically, particularly focusing on how the poorest and most vulnerable in society are evicted, forced into arrears and have very little choice in housing. The predominant narrative on housing problems in the UK focuses on home ownership: Dawn has worked to amplify the voices of and problems affecting people for whom home ownership is unlikely to ever be an option: women fleeing domestic violence, families stuck in temporary accommodation or moved out of the borough they and their children are settled in, and households forced into rent arrears due to various government policies.