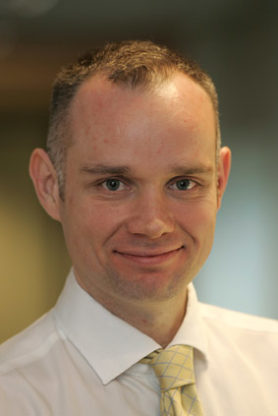 The story highlighted the growing social phenomenon of far right groups using social and charitable causes to further their racist agenda. The Neo-nazi group called National Action set up a ‘whites only’ foodbank to recruit homeless people. Members also lauded the murder of MP Jo Cox. The story had a hugely successful outcome after the group was blocked by Home Secretary Amber Rudd after she branded them a “racist, anti-Semitic and homophobic organisation”.