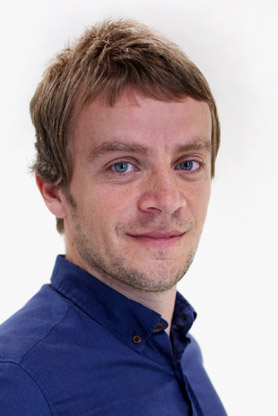 Football’s sexual-abuse scandal has been described by the FA chairman Greg Clarke as the worst crisis he can remember and the biggest story within the sport for generations. That began with Daniel Taylor’s interview with former footballer Andy Woodward and has also seen him tell the stories of many other ex-players. By December 21 the National Police Chiefs’ Council had confirmed detectives were examining possible attacks on 429 people who had come forward since Taylor’s article, with 155 potential suspects identified and 148 clubs, at all levels, named. Taylor continued to play a central role via further exclusive news stories – revealing how warnings had been ignored by clubs – and his work has led to the creation of the Offside Trust, a new organisation supporting victims.