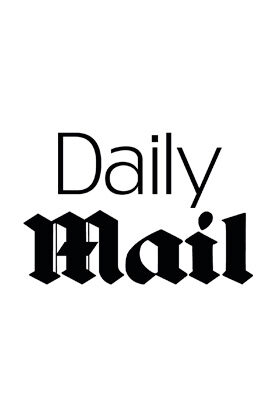 “In a string of investigations, we revealed the devastating scale of COVID-19 in care homes – and the government failings that had enabled it to thrive. We exposed how the dire shortages of PPE meant carers were too terrified to work, how major chains ravaged by the disease had been denied tests – despite government claims these had started – and how care homes were being forced to play ‘Russian roulette’ with helpless residents’ lives after the Government ordered them to accept hospital patients with suspected coronavirus. Early in the outbreak we discovered that industry experts calculated the ‘hidden epidemic’ of the virus in care homes had already claimed 4,000 lives, even as government figures said the figure was just 217. Piers Morgan used our splash to confront Care Minister Helen Whately live on TV about the scandal. Our exposes had an immediate impact. Matt Hancock pledged all care home residents and patients released into them from hospitals would be tested if they showed symptoms and launched a new supply network to help get PPE to care home staff. We later revealed how care homes were were still waiting 15 days for the test, putting residents at new risk.”