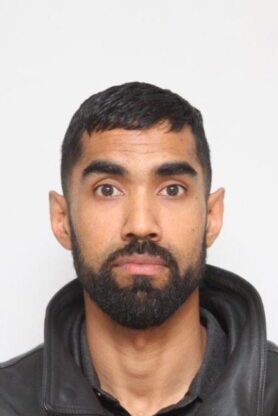 Modern slavery often goes unnoticed in British society. Despite its prevalence, public understanding and discussion remains extremely limited. Tam Hussein’s stories have helped to shed light on this social evil both through its emotional force, but also because of the impact it has had on the public. “Momodou’s story had a profound impact on me,” he writes, “I grew up in similar circumstances as Momodou except that I had people who showed me how to get out while Momodou does not. It was poverty and filial piety that resulted in his enslavement by drug gangs, not a broken moral compass. There are thousands like him in the UK and requires a herculean effort to rehabilitate just one such individual. The experience led me to explore modern slavery in the sex trade after a chance encounter with a pimp. Over six months I investigated the networks going undercover showing how gangs peddled sex slaves and drugs for the predatory appetites of the upper echelons of British society.” Hussein led and investigated the resulting ITV News story and his work was cited by the All Parliamentary Group on Human Trafficking, which in turn led to demands for the Home Secretary to meet and discuss the ending of modern slavery in the UK.

Tam Hussein is an award-winning investigative journalist and writer focusing on the MENA region covering jihadist networks, conflict and terrorism, refugees, human trafficking and other topics. He has spent several years in the MENA region and speaks several languages holding an MA in Near and Middle Eastern Studies.