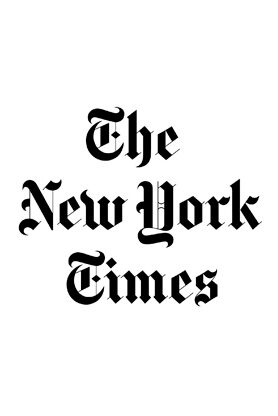 In March 2020, The New York Times began the first comprehensive investigation into the UK government’s flawed response to the surge in domestic abuse under lockdown, interviewing more than 50 government and police officials, experts, support workers and abuse survivors. The investigation revealed how ministers never prioritised domestic abuse in lockdown planning and failed to deliver promised support to vulnerable people. Through a powerful interactive visualisation, the feature memorialised all 26 women and girls killed by male partners or relatives during the first few months of lockdown and ensured they were remembered as more than a statistic. The team compiled the list of suspected domestic homicides using data from the Counting Dead Women Project and painstakingly verified each case through police and court records, press reports and interviews because the authorities do not centrally collate detailed information on domestic homicides.

Jane Bradley is the UK investigative correspondent for The New York Times. She is based in London where she focuses on uncovering abuses of power, social injustices and financial crime and corruption. Amanda Taub is a London-based news columnist and reporter for The New York Times, focusing on how gender, race and identity shape global events.