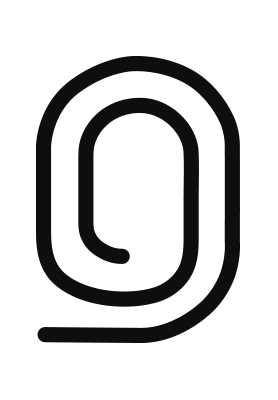 In 2018, Sophie Campbell managed to find a home and employment in the space of two weeks. “As a highly educated young woman,” she writes, “nothing about my story is remotely interesting until you learn I achieved all of this despite being one of thousands of women who every year are released from prison homeless.” In these pieces, Campbell has used her experiences as a former prisoner to hold the criminal justice system (cjs) to account, exposing its exploitation of female prison labour and the exposure of these women to systemic gender inequality across education and employment, showing how women from poor and racially marginalised communities are ‘being disappeared’ from mainstream society.

Sophie Campbell is an author and freelance writer whose work has appeared in the Harvard Women’s Policy Journal and BERA. She is the winner of the Emma Humphreys Memorial Prize and has been shortlisted for the Financial Times/McKinsey Bracken Bower Prize, the National Press Awards and the Amnesty Media Awards.